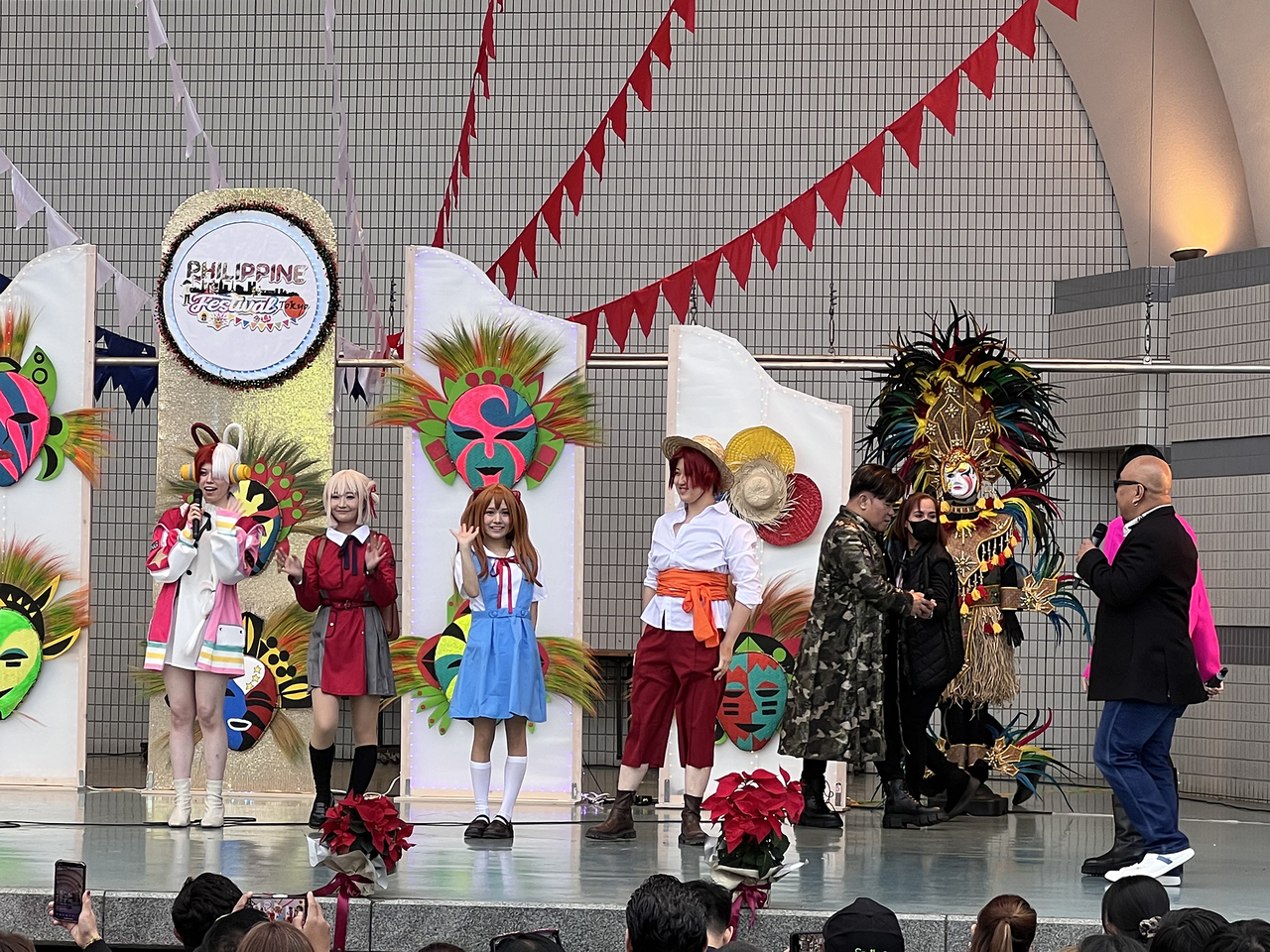 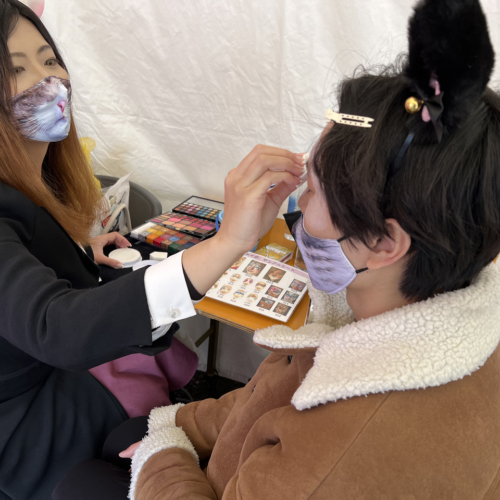 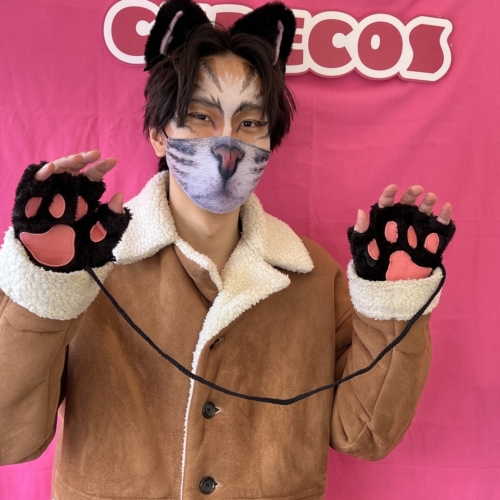 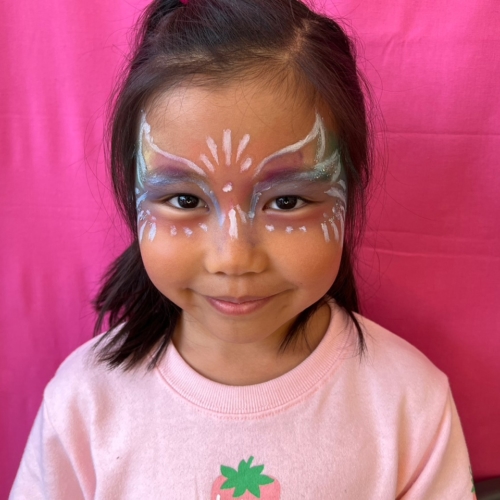 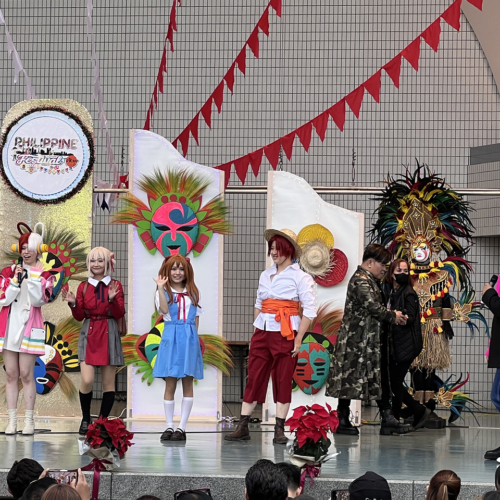 Cure Inc., the operator of “Curecos”, an online service enabling tipping supports towards cosplayers and purchase of NFTs from every corner of the world, and specialised cosplay news & information site “Curecos Plus”, set up its stall at “Philippine Festival Tokyo 2022” – an event held between 3rd and 4th December 2022 at Yoyogi Park in Tokyo. In the Philippines, a country in which Japanese anime and mangas are overwhelmingly popular, the interest and awareness towards cosplay are high*, Curecos aimed for a further expansion of the cosplay fan community in the Philippines and hence decided to participate in this event.

Things done at Curecos’s booth
In order to raise visitors’ understanding towards cosplay culture and let them experience the fun of cosplays, Curecos set up a “Goblin Cat Makeup Corner” where stall visitors could transform into cats by applying face paint.
At Curecos’s stall, six cosplayers also attended the event to assist the Bingo tournament, and 1,000 visitors were recorded visiting the stall. We were honoured by the visits of ambassadors from several countries to the stall and their participation in the photo-taking session amid their field visits of the festival. 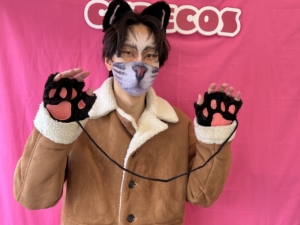 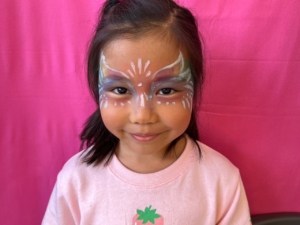 In addition, on the outdoor stage cosplayers also performed popular Filipino songs enjoyed by an audience of around 300 visitors. After the performance, more visitors came to the stall to take photos with cosplayers and the photo-taking session lasted until the end of the festival. 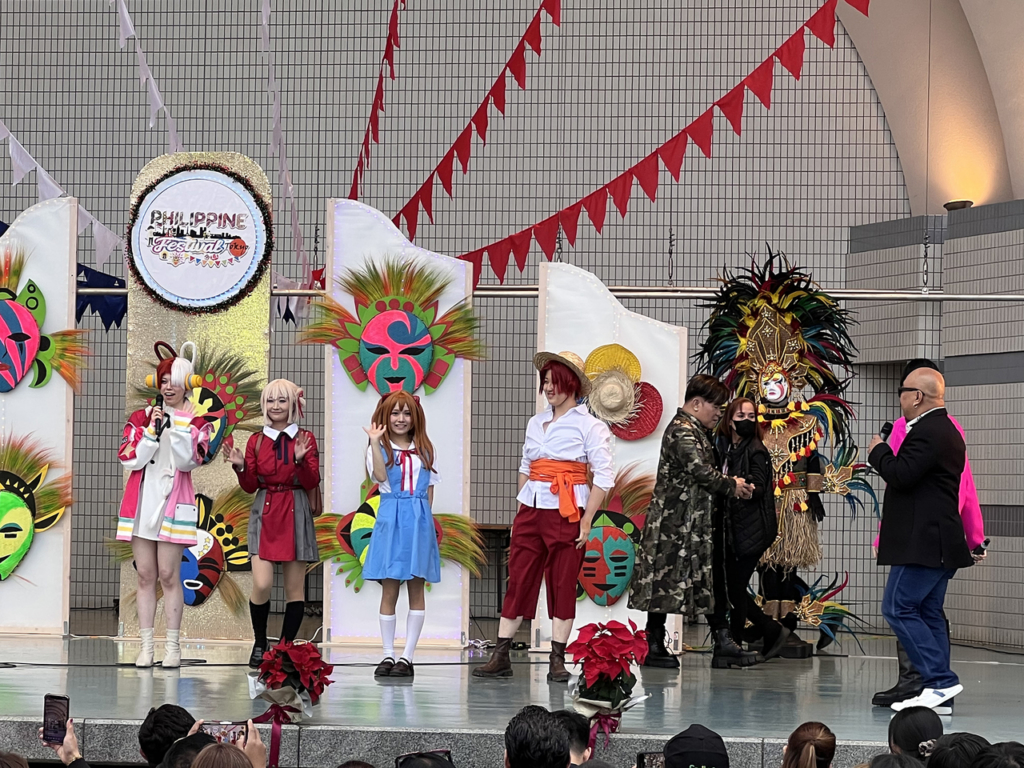 With its allure promulgated from Japan, cosplay has become a globally popular activity – a fact unequivocally supported by visitors’ comments on the popularity of cosplay in the Philippines. Cure Inc. and Cosplay Token Project are committed to continuing the efforts to expand cosplay culture in countries around the world by participating in various events both locally and abroad.

“Bringing What You Like Closer to You”
An enterprise aiming at creating new values and enjoyment to the world.

This is a company aiming at establishing communities enabling all people in the world to achieve what they want while enjoying the process by the use of blockchain technology. 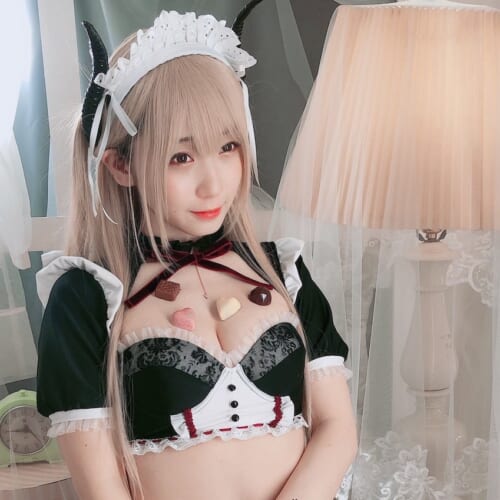