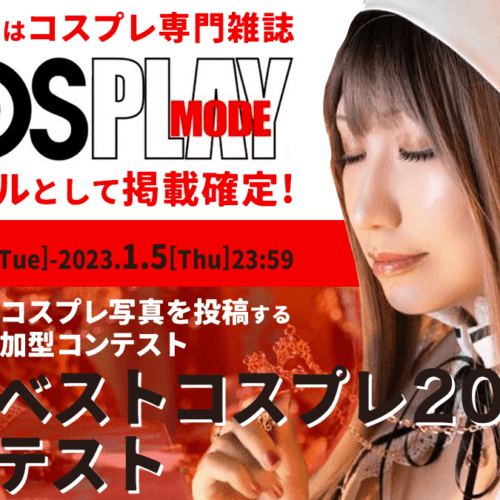 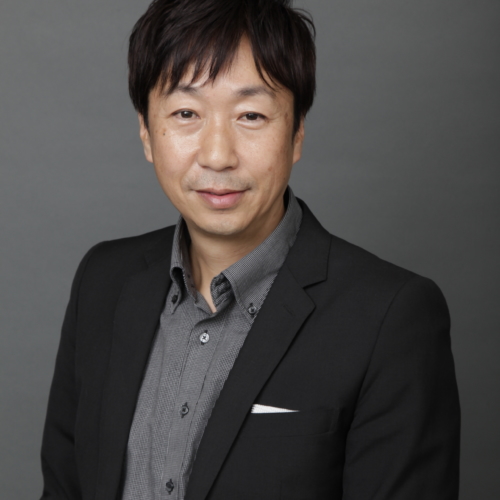 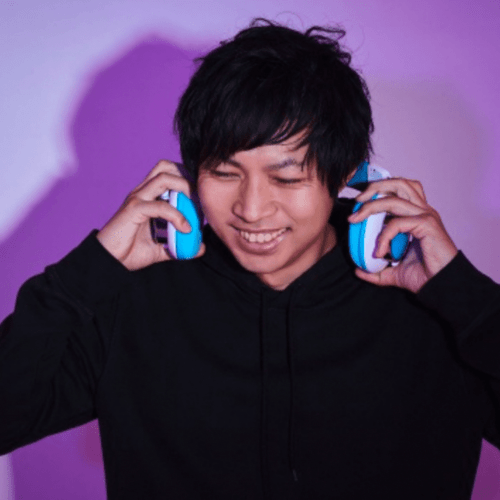 Cure Inc., the operator of “Curecos”, an online service enabling tipping supports towards cosplayers and purchase of NFTs from every corner of the world, and specialised cosplay news & information site “Curecos Plus” is organising “My Best Cosplay 2022” Photo Posting Contest from 20th December, 2022, with an aim to discover new heroines leading the future of the cosplay industry. Winners will be presented with various prizes including the chance to appear on the advertisement in cosplay magazine “COSPLAY MODE”, or to appear as the cover model on the pamphlet of the cosplay event “acosta!”, as well as the privilege to be introduced in solo interview articles in “Curecos Plus” – a specialised cosplay news media site boasting a total monthly page view of 500,000, for boosting these new cosplayers’ activities in the future.
In addition, during the contest period, the fan sending the most paid comments to eligible post entries will be presented with “The Best Fan” Award. 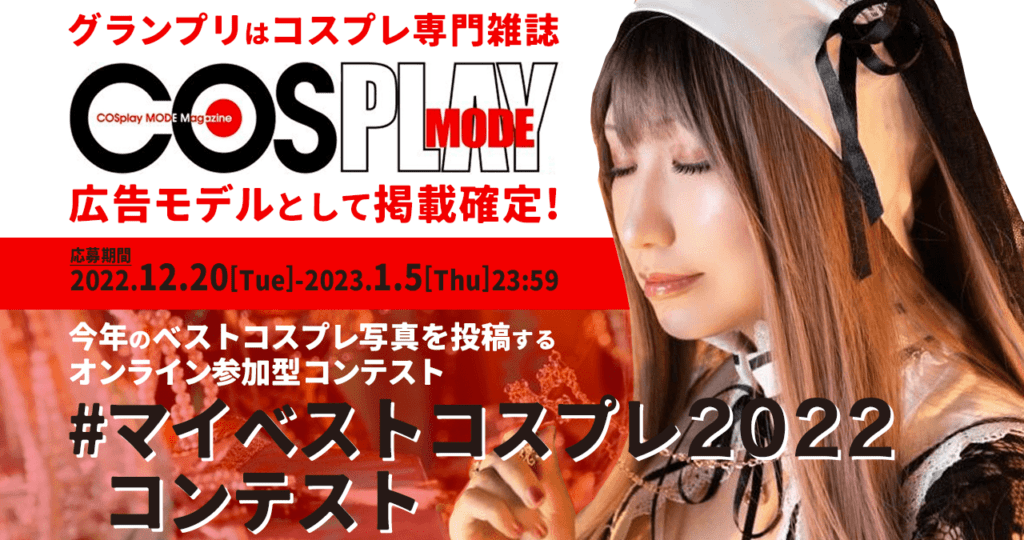 As of 2022, the value of the global cosplay market is estimated to be worth more than 3.6 billion USD, and its scale is expected to further increase year by year. Top class cosplayers are evaluated based on their creations, and are generally active in event participations, paid live broadcasts, meet and greet events with fans, etc.
On the other hand, in Japan occasions allowing cosplayers to present themselves are limited due to a lack of platforms allowing fans to evaluate and support their creation works. “Curecos” aims to resolve this issue as, as a platform, it allows cosplayers to submit their entries without concerns, and allows fans to support their favourite cosplayers by the means of Like! and paid comments.
This time, we are organising “#MyBestCosplay2022” to discover new cosplayers who will be entrusted with the mission to pioneer and invigorate the cosplay industry.
About the contest

■Eligible participants
・Participants residing in Japan
※Non-adults are required to get consent from their guardians for participation.

■How to join
①Access the Contest Entry Page.
https://curecos.net/contest/2022mybestcosplay/
②Create an account in “Curecos”.
Website of Curecos: https://curecos.net/home
※Member registration is free of charge.
※Existing registered users are not required to make a new account registration.
③Post your best cosplay shot taken in year 2022 to Curecos and Twitter with the designated hashtag “MyBestCosplay2022”
※When posting on “Curecos”, please fill in the “Tag event(s)” field with the designated hashtag “CurecosHalloweenContest”.
※For photos posted with the event hashtag during the contest period, Cure Inc. reserves the right to, as part of Curecos’s marketing, use the photos for advertisements and posters. Campaign participants are regarded as giving their consent to Cure Inc.’s aforementioned use of the photos.
※For points acquired by contest participants as a result of receiving paid comments posted on Curecos, under no circumstances whatsoever can they be converted into cash or other monetary means for rebates back to the participants.

■Screening method
The winners of this contest will be decided based on the total points obtained via supports within Curecos and votes by judges.
①Posts on Curecos
・Tipping support via comments ：7pt per ¥1
・Like：1pt per heart
・Comment ：1pt per comment
※Only posts including the designated hashtag “#MyBestCosplay2022” are valid.
※When posting on “Curecos”, please fill in both “Main Content” and “Tag event(s)” fields with the designated hashtag “#MyBestCosplay2022”.

■Judges
We are honoured to have the following two guests to become the judges for the contest. 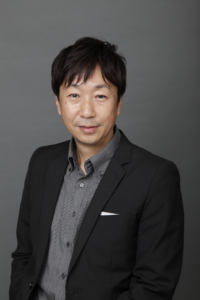 Daimon Taro
Started cosplay magazine “COSPLAY MODE” in 2002. He also participated in the publishing of various entertainment magazines for men and women fashion magazines.
Daimon Taro is also the chief editor of “VTuber mode”, the leader of Nihon Maid Association, as well as an affiliate professor at Kagawa Junior College. 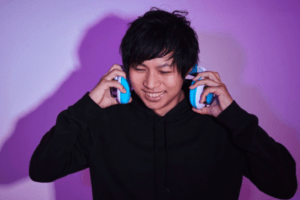 acosta! Nishizawa
He is the producer of acosta! – a cosplay event held In various locations from the Kanto to the Kansai region and other places around the country, based on the concept of “Photographing! Playing! Interacting!”.
For more details on the contest, please refer to the following page:
https://curecos.net/contest/2022mybestcosplay/

By utilising blockchain technology, Cosplay Token Project aims at expanding cosplay token service with a mission to create new values for global cosplay communities.
COTs can hitherto be earned by uploading photos to the website of “Curecos”. It is expected that the demand for COTs would be huge for cosplayers with significant numbers of fans and countries where the penetration rates of credit cards remain low.
The project aims for not just in-site COT circulation but also its circulation at thousands of events organised around the world. 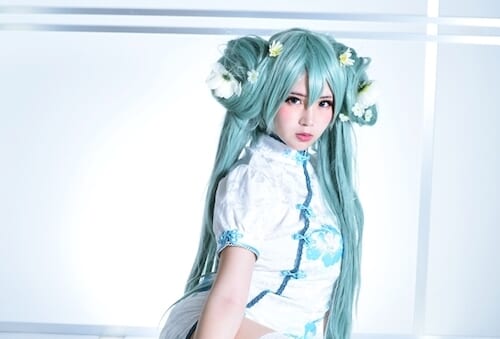