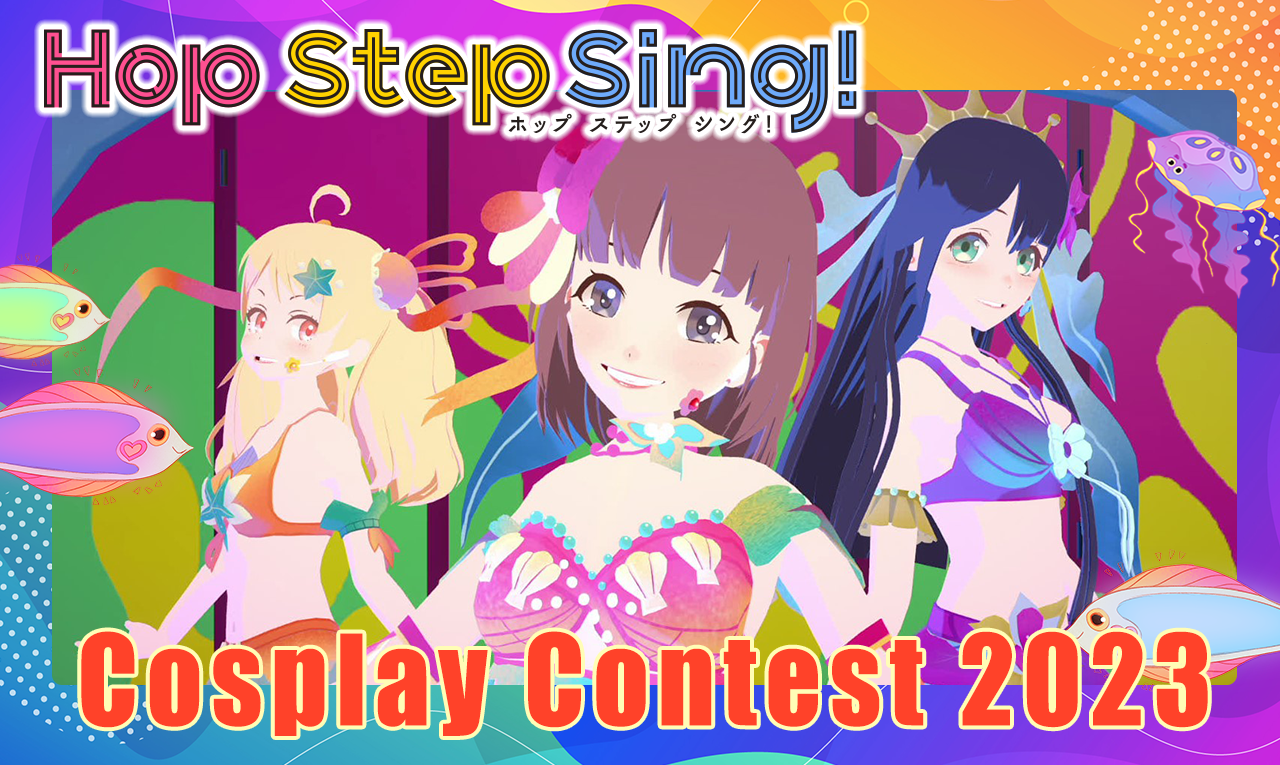 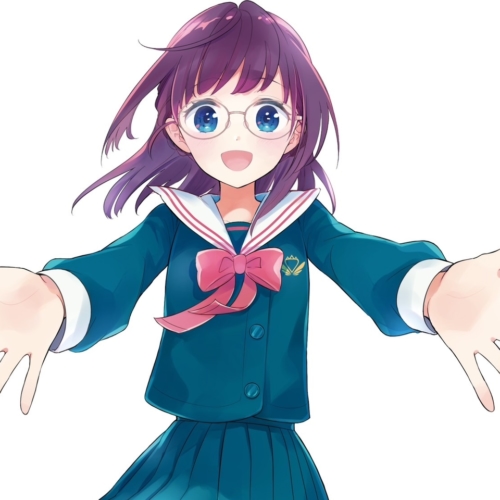 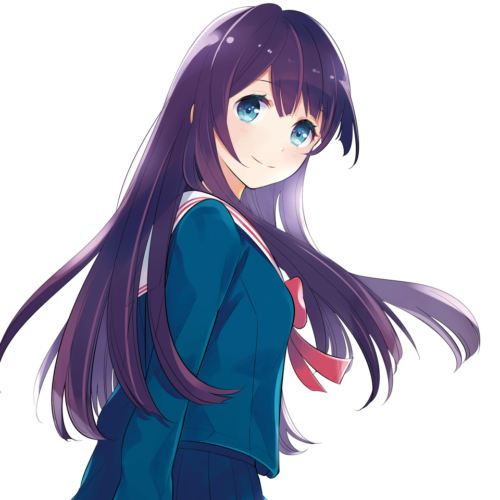 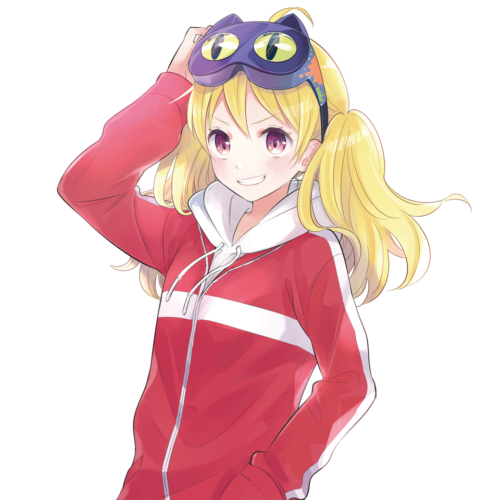 Cure Inc., the operator of “Curecos”, an online service enabling tipping supports towards cosplayers and purchase of NFTs from every corner of the world, is collaborating with Kodansha VR Lab, Ltd. (HQs: Chuo-ku, Tokyo; CEO: Mr. Kenji Ishimaru) to organise a cosplay photo sharing contest with a theme featuring the VR idol group “Hop Step Sing!”.

About the contest
This is a photo sharing contest requiring participants to dress up as characters from the VR idol group “Hop Step Sing!” produced by Kodansha and to post their cosplay photos for entries.

Winners are determined based on Likes, comments and votes by judges towards the cosplay photos posted to cosplay photo sharing SNS “Curecos” ※ Time is based on Japan Standard Time (JST).

Cosplayers around the world.

There are no restrictions on countries/ regions of residence or gender.

※Prior consent from guardians is required for non-adult participants.

The three characters are as follows: 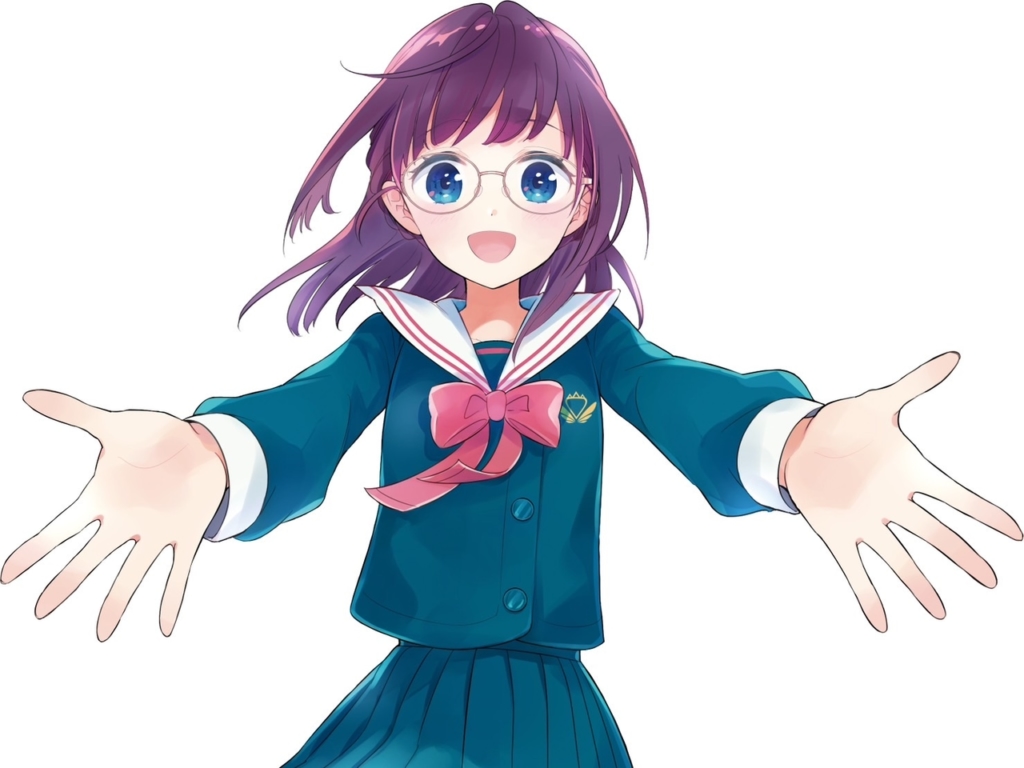 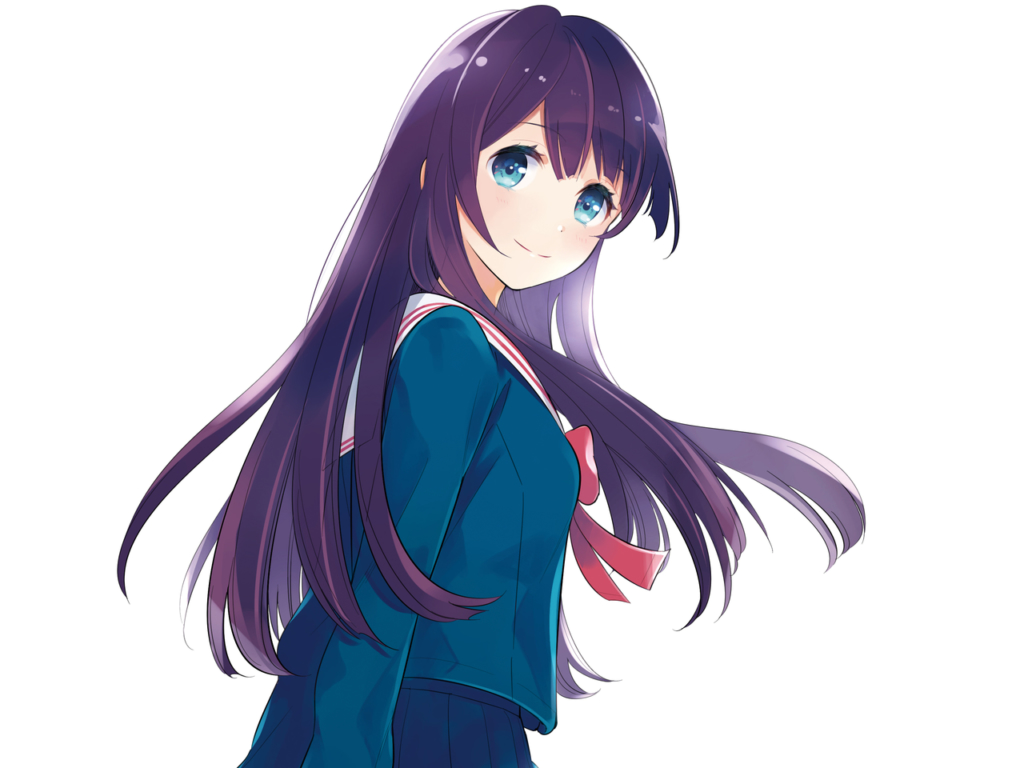 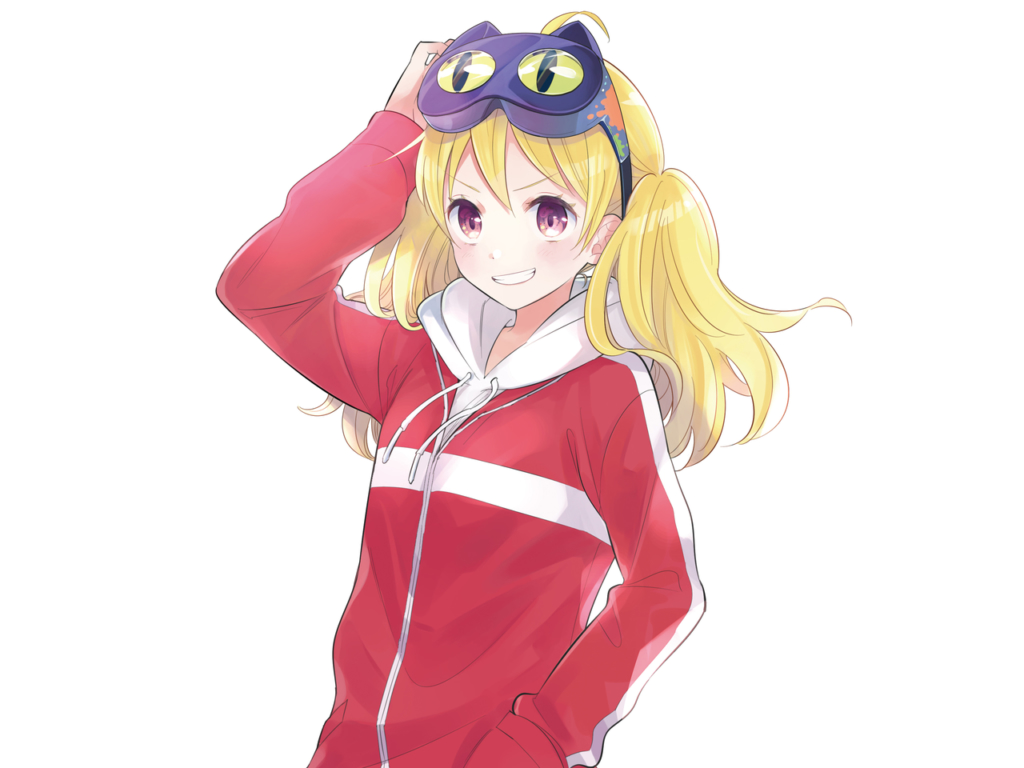 ④Put “#HopStepSing” and the character name your cosplay is based on in the Comment field. (Any one of the following tags:「#虹川仁衣菜」「#NiinaNijikawa」「#椎柴識理」「#ShikiriShishiba」「#箕輪みかさ」「#MikasaMinowa」)

⑤Attach your cosplay photos to “Photo・Video” and press the “Post” button to finish submission.

※For photos posted with the event hashtag during the contest period, Cure Inc. reserves the right to, as part of Curecos’s marketing, use the photos for advertisements, posters, banners, NFTs, etc.

※For points acquired by contest participants as a result of receiving paid comments posted on Curecos, under no circumstances whatsoever can they be converted into cash or other monetary means for rebates back to the participants.

Results are to be announced on the metaverse platform “cluster”.

In addition, all submitted entries will be put on display at the VRNFT gallery.

All participants will be presented with 100 COTs.

※Please refer to the following URL for details on how to create a wallet.

A young success story of three girls aiming to become top idols with the help of VR space and technology. They have been active since 2017 on various media including VR Music videos, Nico Live Broadcast Programme “Hopu Nama” and comic series column on Kodansha Manga App “Comic DAYS”.

Jointly established in October 2017 by Kodansha, an integrated publisher, and Polygon Pictures, Japan’s largest digital animation studio, Kodansha VR Lab, Ltd. is a company researching and creating new entertainment based on virtual reality (VR). With the word “Lab” being included in its name, experts filled with ideas, technologies and planning expertise come together and pursue content (story telling) by maximising newest technologies to the fullest extent so as to realise and broadcast it to the world.

■About Curecos
“Curecos” is a platform allowing cosplayers to receive appreciation on their creative works and fans to support their cosplayers via tipping. Cosplayers can use their accounts as activity portfolios and upload their cosplay photos, and cosplayers can make use of the platform to discover new cosplayers and support cosplayers’ activities by Likes! and paid comments.

An enterprise aiming at creating new values and enjoyment to the world.

This is a company aiming at establishing communities enabling all people in the world to achieve what they want while enjoying the process by the use of blockchain technology.