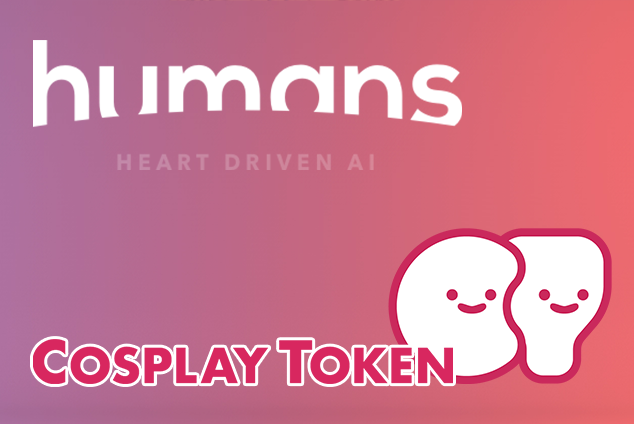 Curecos, an NFT service connecting cosplayers and fans via the use of Cosplay Tokens (COTs), and Humans.ai, an NFT business partner expertising in blockchain technology and artificial intelligence (AI), hereby announce their strategic partnership.

Humans.ai is a deep-tech company that leverages blockchain technology and artificial intelligence (AI) to enhance the standard NFT and expand its functionality, transforming it from a static art form to an interactive and intelligent asset class capable of encapsulating neural networks or segments of a person’s digital DNA. This technology is named AI NFT, a new type of NFT that enables people to use their biometric data to create artificial intelligence solutions that are kept ethical by a complex governance, consensus and verification mechanism. Humans.ai’s unique consensus mechanism, named Proof-of-Human, will be integrated to demonstrate the presence of a real human being behind every COT transaction, making it more secure and trustworthy.

Humans.ai’s Proof-of-Human mechanism is at the center of its ecosystem, a blockchain-based consensus and verification solution which ensures that every AI is backed by a human decision, relying on biometric data to ensure close biological supervision of every AI. Proof-of-Human empowers people to participate in the management of any AI, essentially making sure that its objective is aligned with the human’s objective and is not tampered with.

Every validator has a stake in the ecosystem, enabling them to participate directly in its management and to be rewarded for their contribution. Thus, humans become validators in the pursuit to build the framework to contain, manage and govern AI.

With its collaboration with World Cosplay, a cosplay photo sharing site with a million registered users from 180 countries, Curecos is a new service allowing the circulation of Cosplay Tokens (COTs) around the world.

Its biggest characteristics include a smartphone-based sophisticated design providing an interface allowing intuitive navigation and usability.

Some parts of the supporting system also allow the use of credit cards to facilitate transactions by new users with less experience in cryptocurrency trading.

Cosplay of “2B” from “NieR: Automata”! Half-Chinese beautiful cosplayer “MissWarmJ

Cosplayer “Mio Mito” shows off her sexy army that stands out with her slender body and super high legs!

A beautiful girl in a fresh school uniform and a cute peace sign! Popular Chinese cosplayer “Yuki Tei” shows off her “Kitagawa Kaimu” cosplay from “Kisekoi”!

Cosplayer “Yanagimaru” in a tight-fitting mini gym shirt that accentuates her slender body! 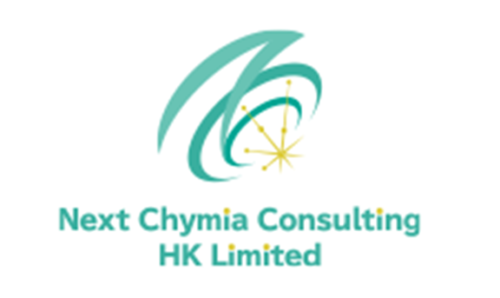 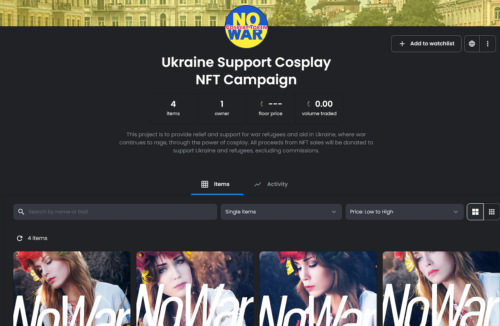 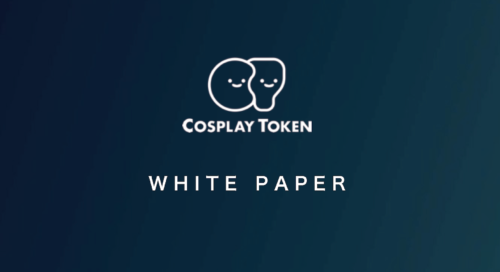