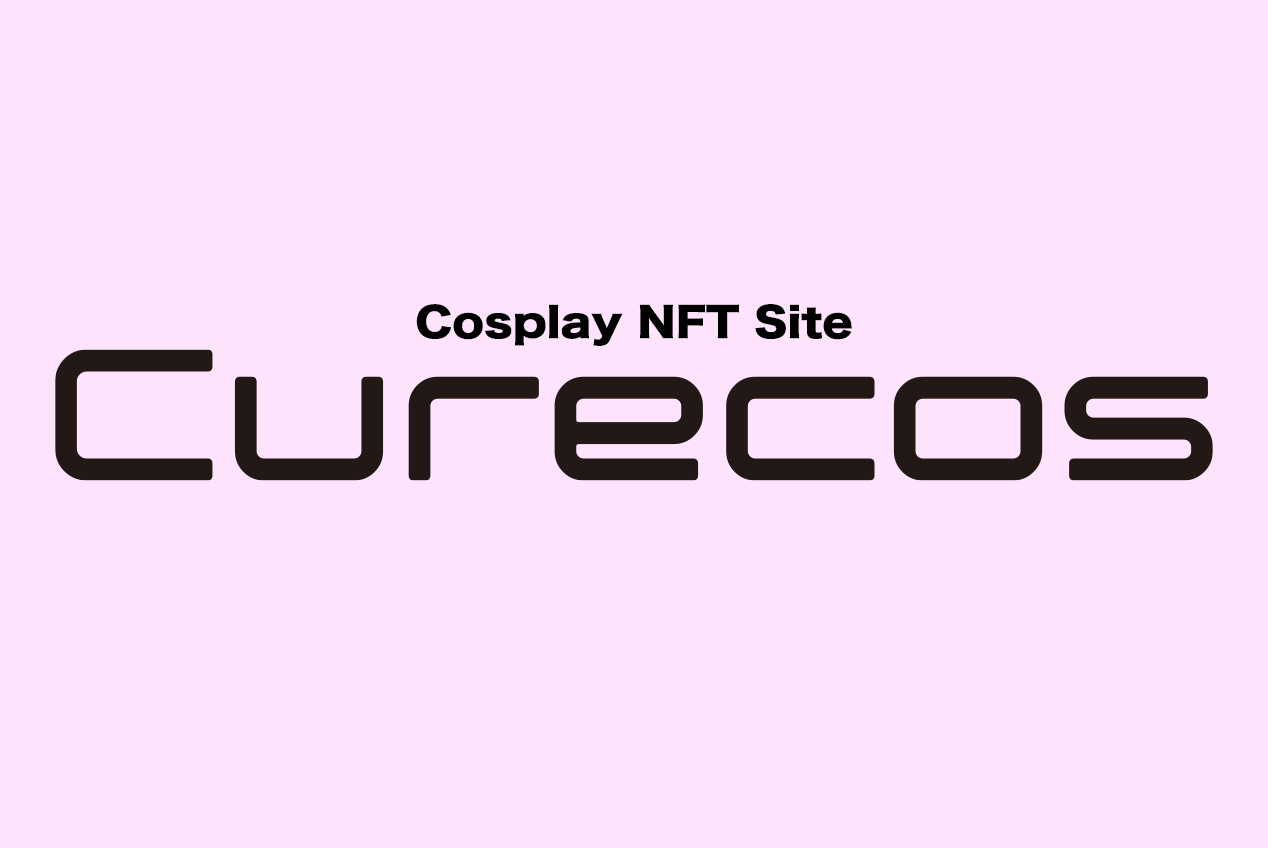 With an annual growth of 15%, cosplay is quickly becoming a world culture.  “Curecos” – a one-stop solution using NFTs for solving profit & right-related issues confronting the industry – will be officially launched on 29th June, 2022 (Wed). 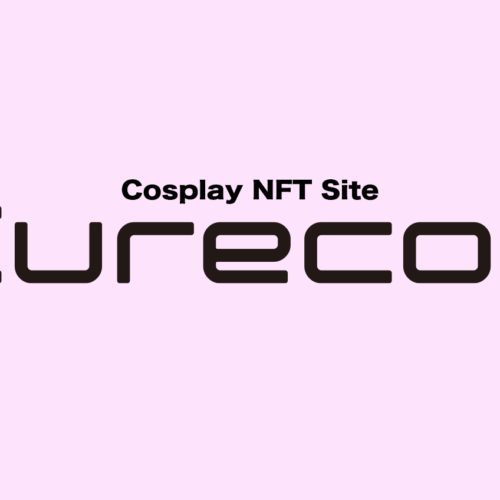 Cure Inc., the operator of “Curecos” and “Curecos Plus” (NFT sites allowing use of cryptocurrency Cosplay Tokens (COTs) around the world), hereby announces that the official version of “Curecos”, which was released as the beta version of a new service allowing the use of cosplay tokens around the world, will be launched on 29th June, 2022 (Wednesday). Further function extensions and improvements will continue after this major update. 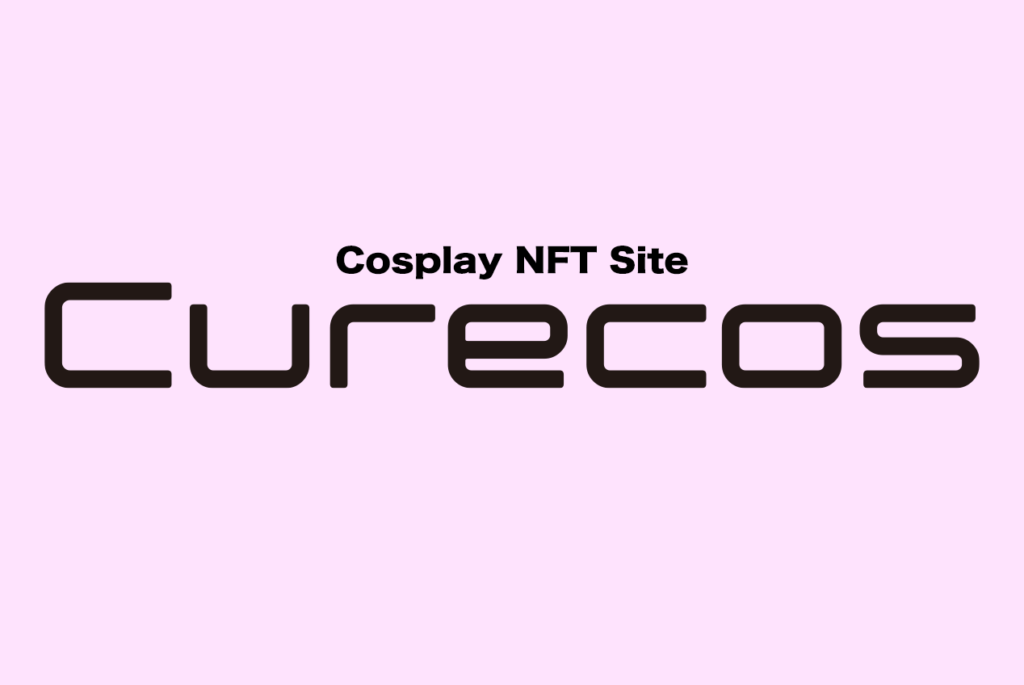 ■Potential of cosplay market & current issues
Cosplay was once regarded as a unique Japanese culture, but with different cosplay events taking place around the world, it is apparent that the cosplay population is surging globally.

Currently, the market scale of the cosplay market is estimated to be 25 to 50 billion USD, and has been increasing annually at a pace of 15% since 2010. Investments in cosplay costumes, cosmetic products and wigs are complemented by admission fees collected via different events, transportation and photography fees, contributing to a massive economy with a size potentially exceeding the estimated scale. While the global cosplay market is booming, in the digital world it is just the beginning.

In the future, formless objects and matters will be loaded with values as the use of NFTs spreads globally. “Curecos” service is a one step towards decentralised autonomous organisation (DAO).

■“Curecos” as a platform to solve issues confronting the industry by utilising Cosplay Tokens (COTs)
One positive factor justifying the use of COTs is that the cosplay industry shares a high affinity with NFTs.
At “Curecos”, as a reward for Nagesen (tipping) done by COTs, cosplayers’ products converted to NFT format are presented to the COT donors. It is possible to resell NFTs, but the cosplayer will be able to benefit from the resale through rebates, contributing to a new revenue source for cosplayers.
This service aims at boosting the development of the cosplay industry by raising cosplayers’ revenues through the introduction of a fair evaluation system into the industry.

<A summary on how Curecos can contribute to the industry>
・Increase in motivation for Nagesen tipping
Cryptocurrency COTs can be used for Nagesen and payments for real events and purchases of NFT content. The more COTs donated by fans to their favourite cosplayers, the higher their motivations for Nagesen will become as, for instance, more special NFT content will be distributed to fans as rewards for their donations.

・Increase in revenues by turning content into NFTs
Cosplayers can issue their own unique NFT content to the fans who supported them, in the form of, for example, admission tickets to their own limited real events and NFTs with photos proving its genuineness.
In addition, during resale of NFT content, part of the sales is, as a rebate, distributed to NFT issuers, thus ensuring the cosplayer’s constant right to earn revenue over that specific NFT content.

In the future, Curecos is committed to converting this cosplay community to a decentralised autonomous organisation (DAO) which requires no further developments and operations led by enterprises.

■About Curecos
With its collaboration with World Cosplay, a cosplay photo sharing site with a million registered users from 180 countries, Curecos is a new NFT service allowing the circulation of Cosplay Tokens (COTs) around the world. Its biggest characteristics include a smartphone-based sophisticated design providing an interface allowing intuitive navigation and usability. In terms of functionality, Curecos enables cosplayers and photographers to easily convert their cosplay productions into NFT, hence allowing their fans to support their favourite cosplayers and photographers.

In addition, some parts of the supporting system allow the use of credit cards as well to facilitate transactions by new users with less experience in cryptocurrency trading.

<Updated elements from Beta version>
・Support to cosplayers in the form of COTs（”Nagesen”）is possible in the wallets of Curecos.
※For Nagesen towards cosplayers with automatic NFT reward systems, please conduct it via MetaMask or other wallets as usual.
・Incorporated functions of contests and events. (Events will be organised using the event function, with details to be announced later.)
・Change in user interface (Icons are shown for easier wallet use)
Official website of『Curecos』：https://curecos.net/

Cosplayer “Nisa Nisa” shows off her “Laffy” cosplay from “Azuren”!

Cosplayer “Yamada” shows off her “Mona” cosplay from “Haragami”!

Popular Chinese cosplayer “622” shows off her cosplay of “Yaejinzi” from “Hara Shin”!

Popular Chinese layer “贝儿酱” shows off her adorable “Shimakaze” cosplay from “Ship This” in a salute pose!

Popular Chinese cosplayer “帅嘤嘤” shows off her cosplay of “Ayanami Rei” from “Eva”!

Popular Chinese cosplayer “Nisa Nisa” shows off her beautiful “Rem” cosplay from “Rizero” in a kimono with a glimpse of cleavage! 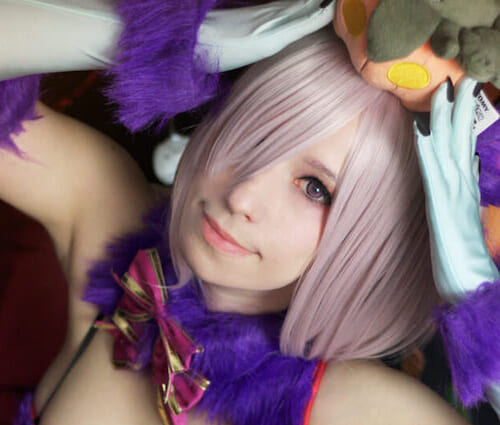