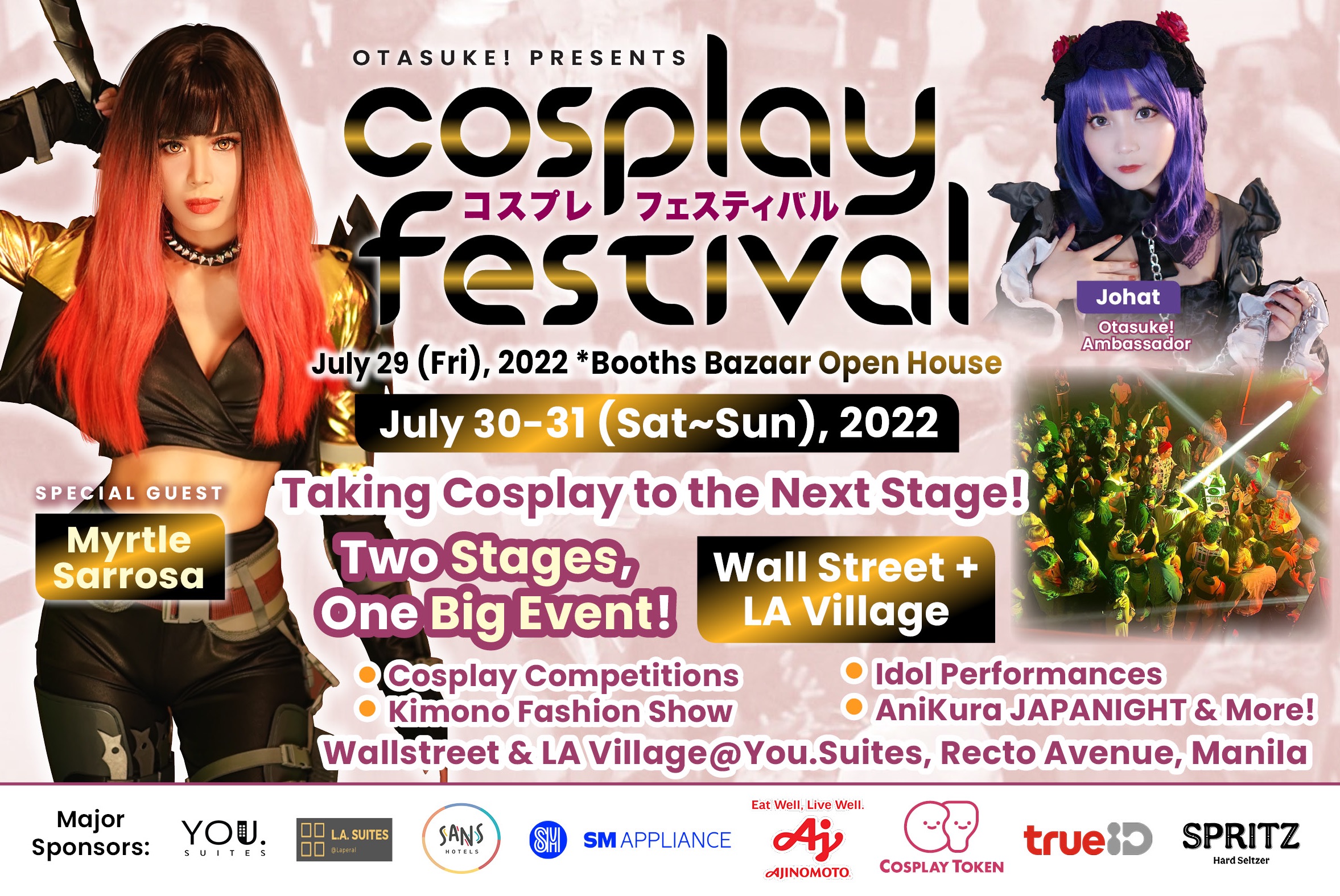 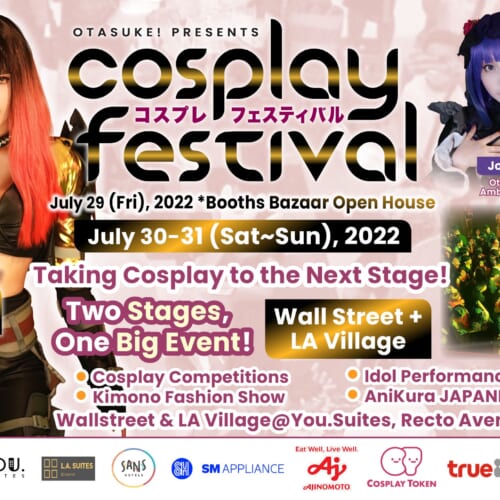 Cure Holdings Limited’s “Cosplay Token (COT)” service, hereby announces its collaboration with OtaCute, the operator of the platform Otasuke! on which fans gather to support cosplayers, to participate in “CosplayFestival” scheduled to be held from 30th to 31st July in the Philippines. 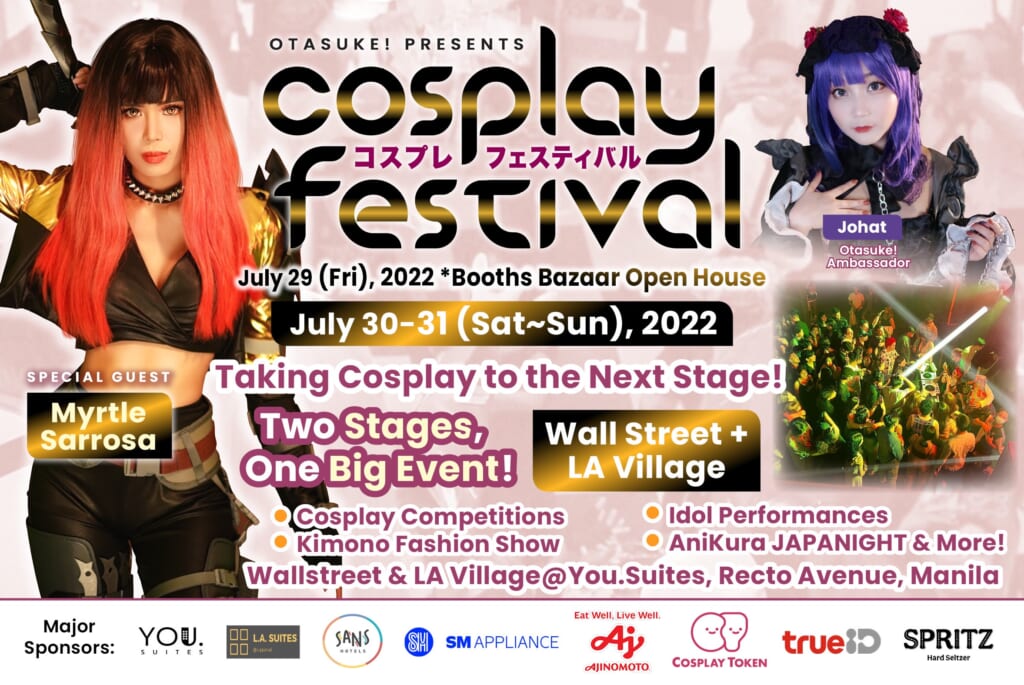 ■ “CosplayToken Prize” to be given out at “CosplayFestival”, with Myetel as the presenter!
Cure Holdings Limited’s “Cosplay Token (COT)” service, is working with Otasuke!, a platform on which fans gather to support cosplayers, to prepare and to give out “CosplayToken Prize” as a contest prize at “Cosplay Festival” – a cosplay event scheduled to be held by Otasuke! from 30th to 31st July in the Philippines.

COT can be earned by uploading photos to the website of “Curecos”, a new global NFT service, but our ultimate scenario includes the use of COTs via wallets at thousands of events around the world in addition to its circulation within the website. The use of COTs at “CosplayFestival” is one of the many approaches to achieve that scenario.

In addition, we are honoured to have Myetel, a renowned cosplayer in the Philippines with a total of 10.7 million followers on SNS, to be the presenter of “CosplayToken Prize” and to promote Cosplay Token on stage. Photos of the event will be published in CurecosPlus’s articles soon after the event.

■What is “Otasuke!”?
Otasuke! is a platform allowing fans to support cosplayers via in-app photo posts, contests and open chats.

With the background of Otaku activities being cancelled due to the outbreak of COVID-19, we have been witnessing fans in SE Asia giving up their hobbies which they once felt so passionate about. With an aim to help these fans to continue with what they like, the platform was pre-released in the Philippines in Jan 2021, and recorded 2,000 downloads via organic search from the first day, and it has been downloaded 30,000 times since then. 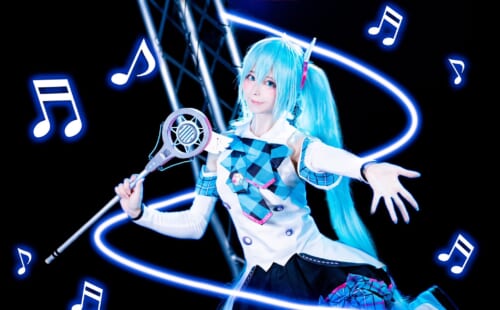