Home > Cosplay Token> 1st Round of Support Campaign for Popular Cosplayer Kasyou Rosiel Begins! Cryptocurrency Cosplay Tokens (COTs) To Be Given Out at Kasyou Rosiel’s Booth during Comic Market 100 on 13th August (Sat) 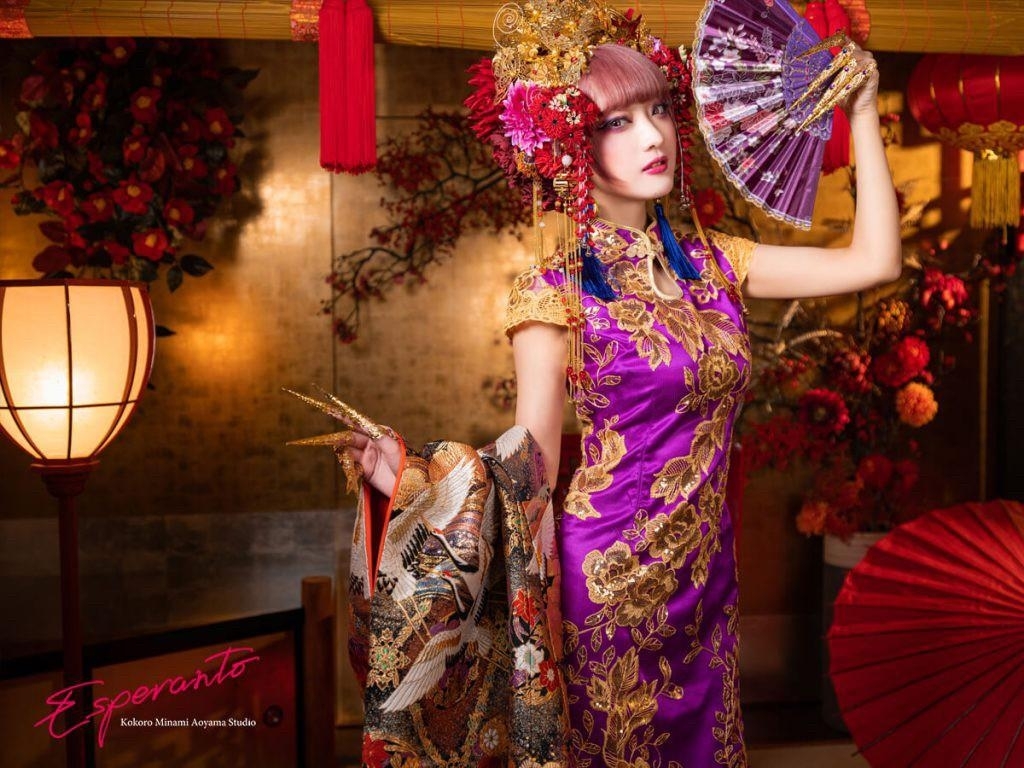 1st Round of Support Campaign for Popular Cosplayer Kasyou Rosiel Begins! Cryptocurrency Cosplay Tokens (COTs) To Be Given Out at Kasyou Rosiel’s Booth during Comic Market 100 on 13th August (Sat) 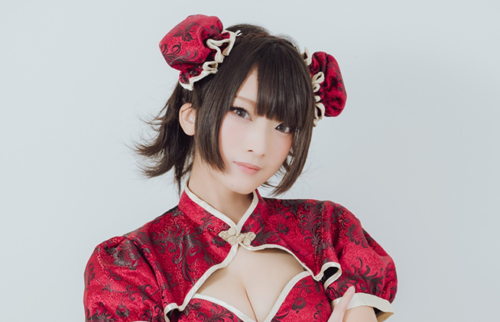 Cure Inc., the operator of “Curecos”, an NFT site allowing the use of cryptocurrency Cosplay Tokens (COTs) around the world, and cosplay news & information site “Curecos Plus”, will begin the 1st round of support campaign for the popular cosplayer Kasyou Rosiel from 20:00 on 28th August (Sunday) to 3rd September (Saturday), during which each image of Rosiel’s birthday event will be available for purchase for 24 hours on a limited basis.

Preceding the sale, as a campaign to commemorate the first official release of Kasyou Rosiel’s original cosplay NFTs, cosplay tokens (COTs) will be given out to all attendees at Kasyou Rosiel’s booth during Comic Market 100 on 13th August (Sat).

■About Distribution of Cosplay Tokens at Comic Market 100
This campaign will take place at Kasyou Rosiel’s booth at Comic Market 100 on 13th August (Sat). A lucky draw will take place on site, with 10,000 and 250 COTs given out as first prize and second price respectively, and all attendees at the booth will be guaranteed to receive at least 100 COTs on site.
※The cost per NFT is 250 COTs.
※Revenue from sales of NFTs will be donated to Rosiel in the form of 100% cosplay tokens.

・COTs to be distributed: 100 COTs for all attendees at the booth, and the chance of winning 250 COTs (for 20 attendees) or 10,000 COTs (for 1 attendee)
・Eligibility: Attendees with “MetaMask” installed in their smartphones

※Pamphlets with instructions about fund transfer and gas fees will be distributed on site. 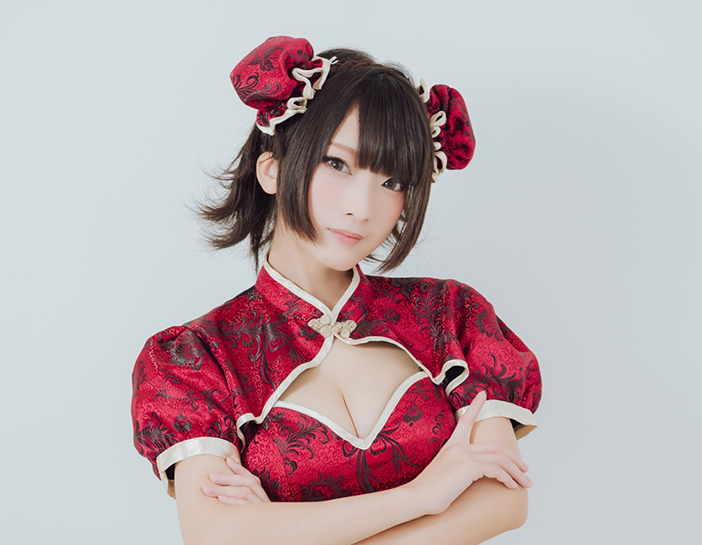 A Japanese cosplayer with more than 700,000 SNS followers.
15 years have passed since her debut in 2007, and now Kasyou Rosiel is active as a TV celebrity and a pin-up idol with wide media exposure.

Kuriemi” shows off her dazzling smile in lingerie shots

Popular gravure idol “Saki Yoshida” shows off her “Christmas” cosplay that’s a little too ahead of the year!

Popular cosplayer “Kasyou Rosiel” shots are “beautiful” and “too cool”! 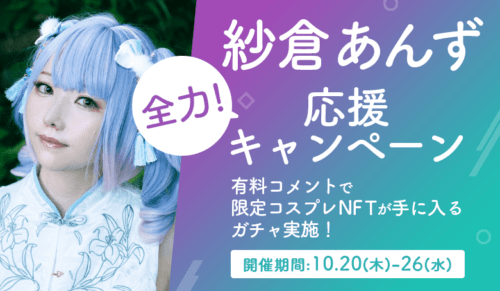 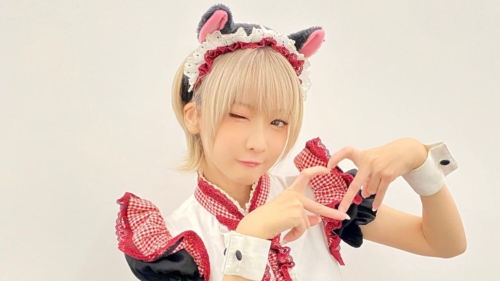