Home > Cosplay Token> 5 Renowned Cosplayers To Become Curecos Official Cosplayers All At Once! 5 Renowned Cosplayers To Become Curecos Official Cosplayers All At Once! 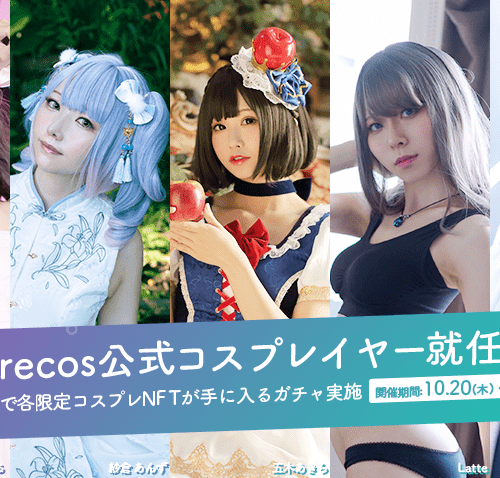 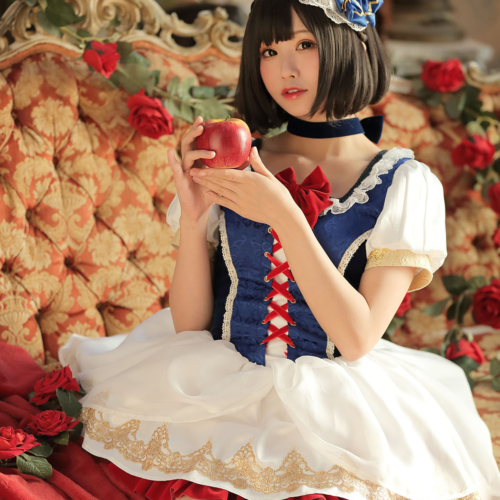 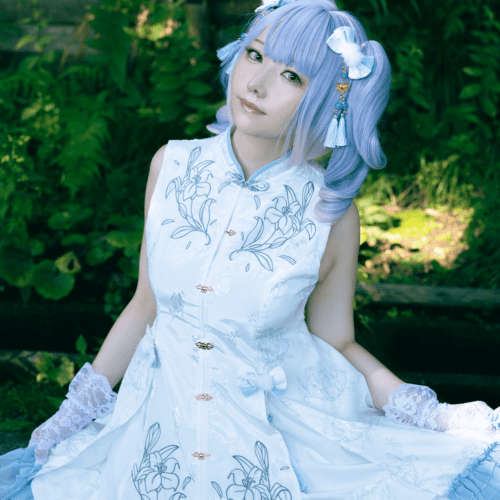 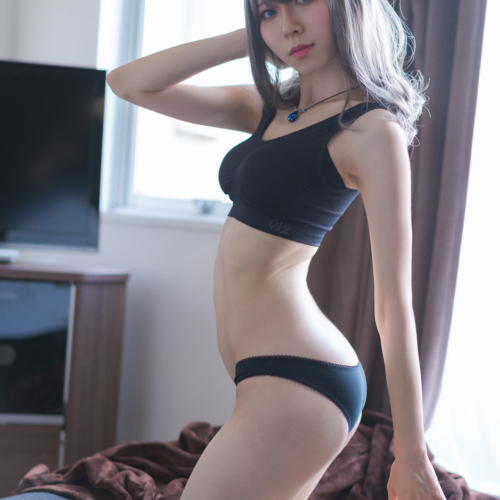 Also, from 20th October (Thursday) to 26th October, 2022 (Wednesday), a campaign will take place allowing users who tip towards the official accounts of the five official cosplayers via paid comments for more than JPY1,000 will get a chance of lucky draw to win cosplayers’ original NFTs. In addition, for winners who get “Super Rare” NFTs, as a complementary prize, they will get another chance of winning original items (instant photos, postcards, posters, etc.) on a first-come first-served basis.

What is “Curecos”?
”Curecos” is a platform allowing cosplayers to receive appreciation on their creative works and fans to support their cosplayers via tipping. Cosplayers can use their accounts as activity portfolios and upload their cosplay photos, and cosplayers can make use of the platform to discover new cosplayers and support cosplayers’ activities by Likes! and paid comments.

About Campaign Supporting Commencement of Office of Curecos Ambassadors
A campaign will take place allowing users who tip towards the official accounts of the five new official ambassadors via paid comments for more than JPY1,000 to join a lucky draw to win cosplayers’ original NFTs.

In addition, an extra chance to win original items (instant photos, postcards, posters, etc.) will be available on a first-come first-served basis as a complementary prize for the NFTs won.

③Support photos posted by ambassadors via paid comments with a total value of JPY1,000 or above.

Akira Itsuki is a holder of several official cosplayer titles and is, taking advantage of her own perspective as a performing cosplayer, active at different events and as magazine, product models and product design supervisor. She also frequently appears in various media.
She has been invited as a guest for events held in more than 10 countries around the world and is a dazzling figure both inside and outside Japan.

NFT was a complicated concept and I had a hard time understanding the concept, but I would like to make use of this chance to learn more about it! I hope everyone would make use of digital data and experience the use of NFTs! 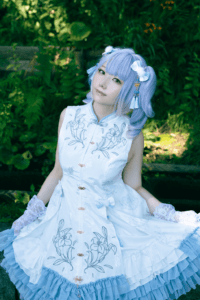 With a total number of SNS followers exceeding 80,000, Latte Latte is active as a model and a celebrity and many get attracted to her passion towards the created content and characters embedded in her cosplays. Other than cosplay photography, she is also active on Youtube and live-streaming her video-game playing.

＜Her comment on commencement of office＞
I am honoured to become the official cosplayer of Curecos. Many may not be familiarised with the concept of NFT but I hope everyone will take advantage of this occasion and become interested in it.
I have been delivering my works through SNS and photo albums and I hope to enjoy this new format change with everyone! 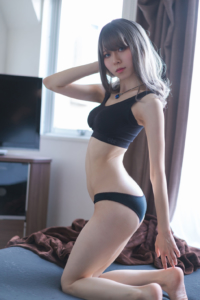 Making use of her multiple talents in cosplays and music, Anzu Sakura is a cosplayer known for posting video clips to Youtube and Nico Nico alongside her own SNS photo posts.

Outside Japan, she is also popular on China’s video sharing site “bilibili”.
She will attend Super Party – the largest Nico Nico live event scheduled to be held on 15th October. 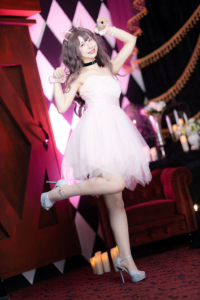 Kuraru started her cosplays after she realised she could become a new self with a personality different from her daily one during role-play games in her childhood. Other than cosplays, she also excels in dancing and singing as she dances in her Nico Nico video clips and during her life as an idol. She loves board games and is trying on-stage performances as her new challenge.

＜Her comment on commencement of office＞
I love accepting new challenges so I am happy to be able to join as an official cosplayer. I hope I can deliver more about Curecos to everyone and, at the same time, through Curecos I hope all can know more about me. 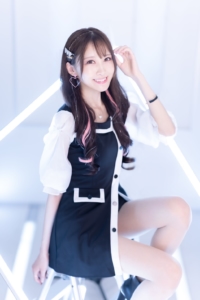 The younger twin sister of “Nana-Runa Sisters”.
The twins started cosplay when they were at high school, and are now active on TikTok and Youtube.

With her great body height, she makes good use of her slender style to convert 2D characters into 3D characters in a natural way.

＜Her comment on commencement of office＞
We have prepared new photos which can only be viewed on Curecos and we hope everyone can enjoy this new SNS with Nana-Runa Sisters.